Firstly, we planned what we were going to do with our patrol at two meetings on Tuesday 26th April, and Tuesday 3rd March . We had to plan our food, timetable and activities. Scouts from each patrol went and bought their own food, which the leaders were transporting to the campsite. We were setting off at 9-9:30 on Saturday, and arriving back at 4:00 on Sunday afternoon.

One of the patrols from the 13th was joining us, and they set off at 9:00 with Falcon and Eagle. Wolf, Cobra and Kestrel (my patrol) set off at 9:30. We walked to the station and arrived at around 10:30. We took the first train available to us, and got off at Stevenage. After waiting for about 20 minutes, we got the train heading to Moorgate. We only needed to go 3 or 4 stops down the line, and we got off at Bayford. The walk to Danemead campsite usually took about an hour, but we took a wrong turn so it ended up being more like an hour and twenty minutes.

When we got to the campsite, we found a spot where there weren’t too many trees, and set up our tents. We had three two-man tents, and one hammock. After got our stuff into the tents, we started making our camp gadgets. Unfortunately, we were the last to arrive so there weren’t lots of pioneering poles left. We made a flagpole and put it in a hollowed out tree stump we had found. Josh volunteered to have his necker tied onto the top of the flagpole, so we did that. We then started making fajitas for dinner. They actually tasted very good.

After dinner, we did the washing up, and laid the plates on some pioneering sticks. At 9 o’clock, we had a campfire with the rest of the troop, and had marshmellows that we had toasted on the fire. We also sang campfire songs, then went to bed.

We woke up on the Sunday and made breakfast, which was bacon, sausages, eggs and baked beans. We then washed up again, after making our sandwiches for lunch. We went and met up with the rest of the troop again, and some scouts got invested. We then went and packed our bags up and our tents. At around 11:45 on Sunday, we left the campsite. We took the right route this time, and it was a lot quicker this time, although we had to make quite a few stops as members of the patrol were getting tired. We arrived at Bayford station, and got the same train as Falcon and Eagle. When we got to Stevenage, we switched trains again. When we got to Cambridge, we let the other patrols go ahead of us, and we went to the toilets. When we finally got back to Colville, Andrew (our leader) gave us all ice creams as it was a hot day.

27th Cambridge Scouts · 4 days ago
@27thCambridge
We are searching for a Volunteer Manager (Group Scout Leader) for our thriving Scout Group. This is a vital role for our continuing work with young people in Cherry Hinton. Could you, or someone you know, be part of our journey?
https://t.co/i1sbomgojY https://t.co/taqgCY7F8v
View on Twitter 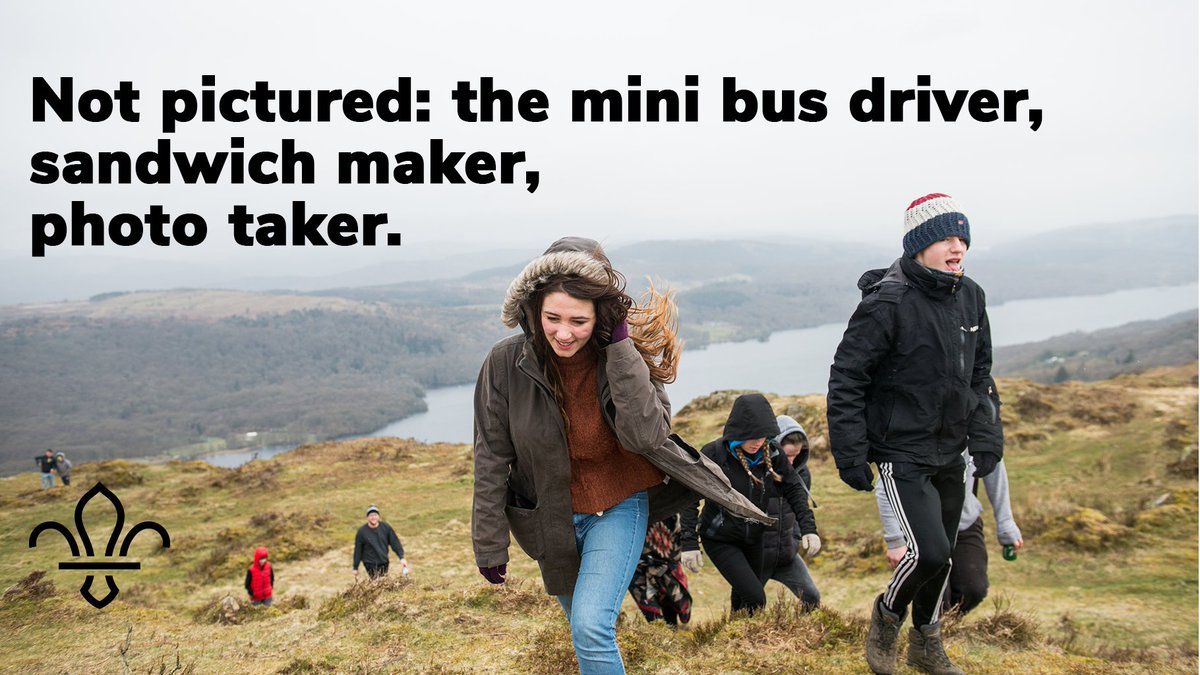 27th Cambridge Scouts · 1 month ago
@27thCambridge
Alex has written a great blog post about what his patrol got up to on our recent expedition camp https://t.co/hypINOtqGs https://t.co/fse7B6XUXK
View on Twitter

27th Cambridge Scouts · 1 month ago
@27thCambridge
Our Scouts enjoyed an evening learning about local government and making their own manifestos for running the troop for a term https://t.co/4sNBMO2RHe
View on Twitter