In this text, I will briefly explain what you should bring, the activities and generally how the Silver Fox night hike 2017 went for me and my patrol.

What time do you leave for the actual hike?

Before you go on the hike, you need to gather your tent mates and build your tent, this will take about 45 minutes or so. After that, you will need to set out your sleeping bag and put on your rucksack (if you haven’t already done so). Also bear in mind that every patrol starts at a different time, and there is about a 20 minute time-lapse between each leaving time. During this time I highly advise that you make extra preparations, so that you can put on all of your soft, fluffy woollen garments, such as hats, scarfs etc. because, like me, you may regret it later.

What do I get given to me before I leave?

Before you and your patrol leave, whoever is in charge will be given a compass and a map. Everyone in our patrol had to take it in turns to navigate from one point to another.

What should I bring in my rucksack?

Ideally, you should take the following:
• A working torch
• Spare batteries (for the torch)
• A charged phone (to call Andrew) if you have one
• Some food and drink (I bought Lucozade and beef jerky)
• A reusable water bottle My experience on the hike:

At three o’clock I arrived at the Abington campsite, I went off to find my friends, who it turned out I was sharing my tent with. We found a tent which had the number 300 on it. We began assembling the tent, (it was an enormous struggle to set up!) and after half an hour (which felt like a day) we finished our tent only to have Becky  say to us “that tent is too small for you three boys to fit in!”     So off we went to set up our second tent (even more of a struggle!) and eventually, after another half an hour, we finished and crawled into our tent. It wasn’t until then that I realised how big the tent was. We set up our sleeping bags and everything else and as soon as we had finished along came three other scouts, looking for a tent to sleep in, so we let them stay in our tent and suddenly our tent had gone from 3 to 6 people. After a couple of minutes, Andrew called us together to discuss what times we were leaving and who was leaving first. We discovered that there was a 20-minute wait before we were to leave. (NOTE: our patrol was doing the activities anti-clockwise so our order may be different from some other patrols.)
Activity 4:
The first activity was a scenario: we found 2 people, a boy and a girl lying injured on the ground. It took a bit of questioning from them to discover that the boy had broken his arm and that the girl had a severed nerve and she may have had serious neck damage. I was told to take off my scarf in order to create a temporary sling for the boy and we took off the girl’s scarf and made a comfortable pillow for her neck.
Activity 3:
We were to make a fire with flint and steel in order to put some marshmallows over, but the problem was that it was raining, so that made it hard to light a match, so Chris (our APL) took out a fire-lighting kit and some flare matches he had. After that, our fire kept going for long enough to put our marshmallows on and eat them on the way to the next activity.
Activity 2:
Activity 2 was another scenario: we were stuck in a forest so you have to make a shelter for the night. All you have though is a sheet of tarpaulin and a few pegs. We were being timed, and we had to complete it in 10 minutes.
Activity 1:
It took a lot of time to find (see the full explanation later) but eventually, we found activity 1. We were given a long log and 6 different pieces of wood, all different shapes and sizes. The objective was to weigh the six different pieces of wood and accordingly put them in order from lightest to heaviest.
On our way to Activity 1, we got lost in a particularly large field where there was lots of rabbit droppings and other obnoxious things, we had to call Andrew at least 5 times. We thought that that was the worst of it, but then we discovered 2 other things:
1. We were alone in a field of sheep (which I didn’t realise until I shone my phone  light on one of them and they all started moving towards us)
2. One of our patrol’s phone slipped out of their pocket when they weren’t looking, we never found it.
Eventually, we had to be rescued by my dad (who had volunteered to be the rescue car driver ) who took us to the base.

That was my experience on the 2nd-3rd Dec Silver Fox night hike 2017, so keep scouting, and be prepared… 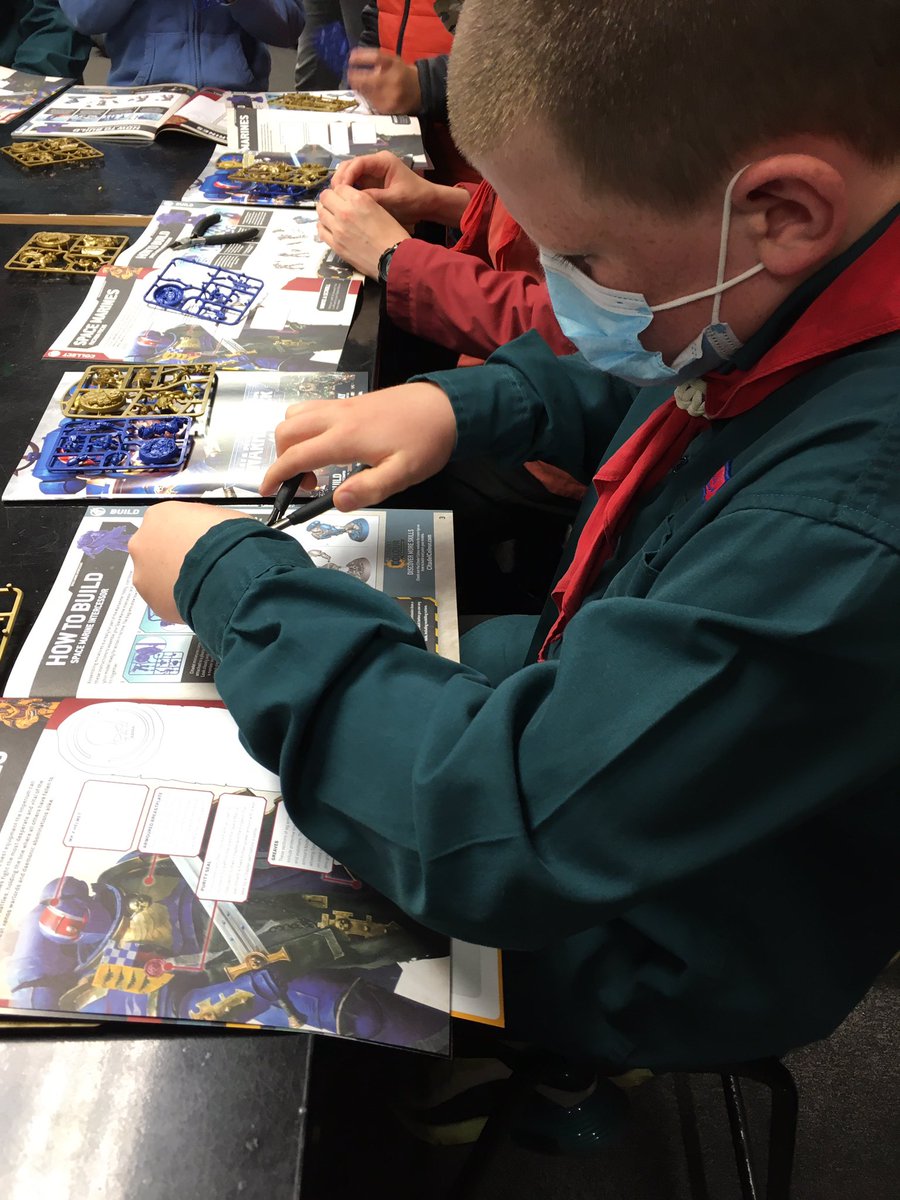 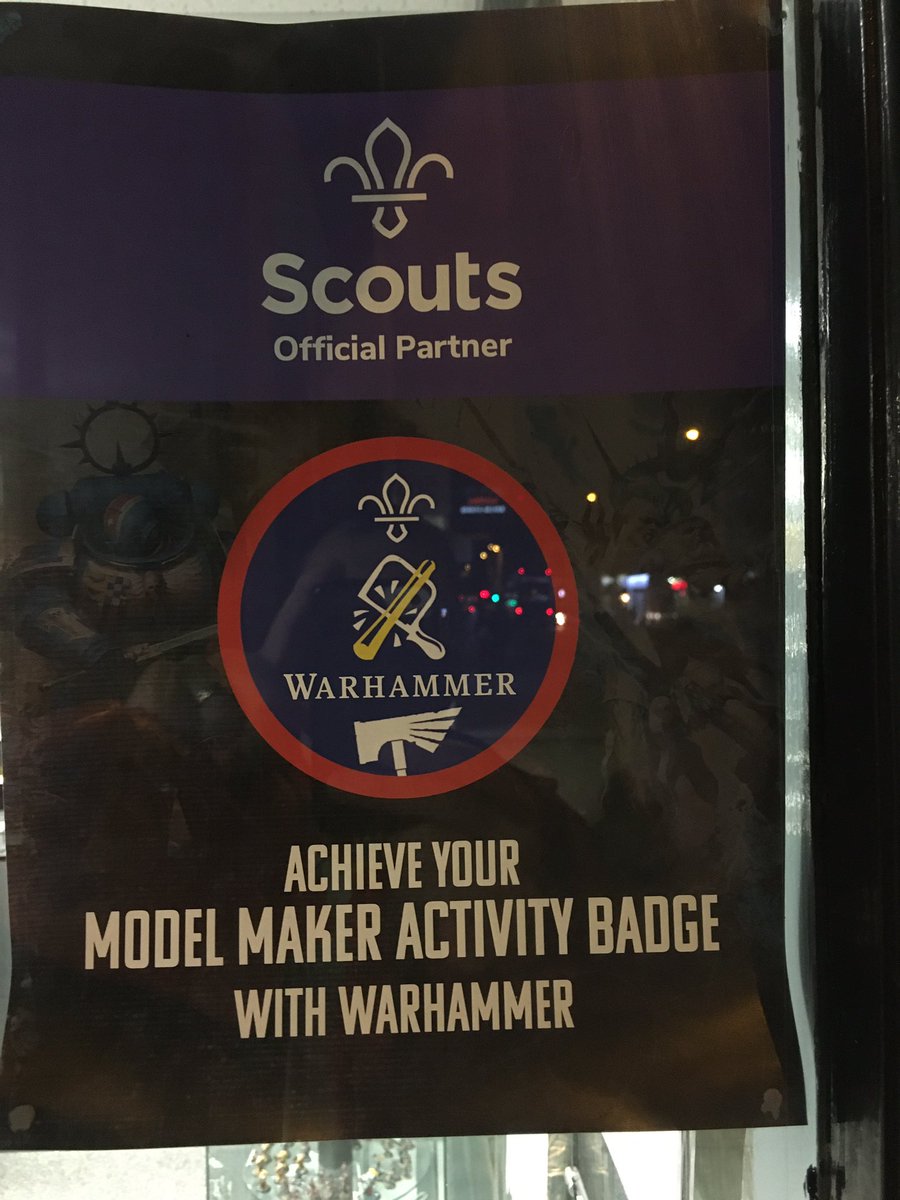 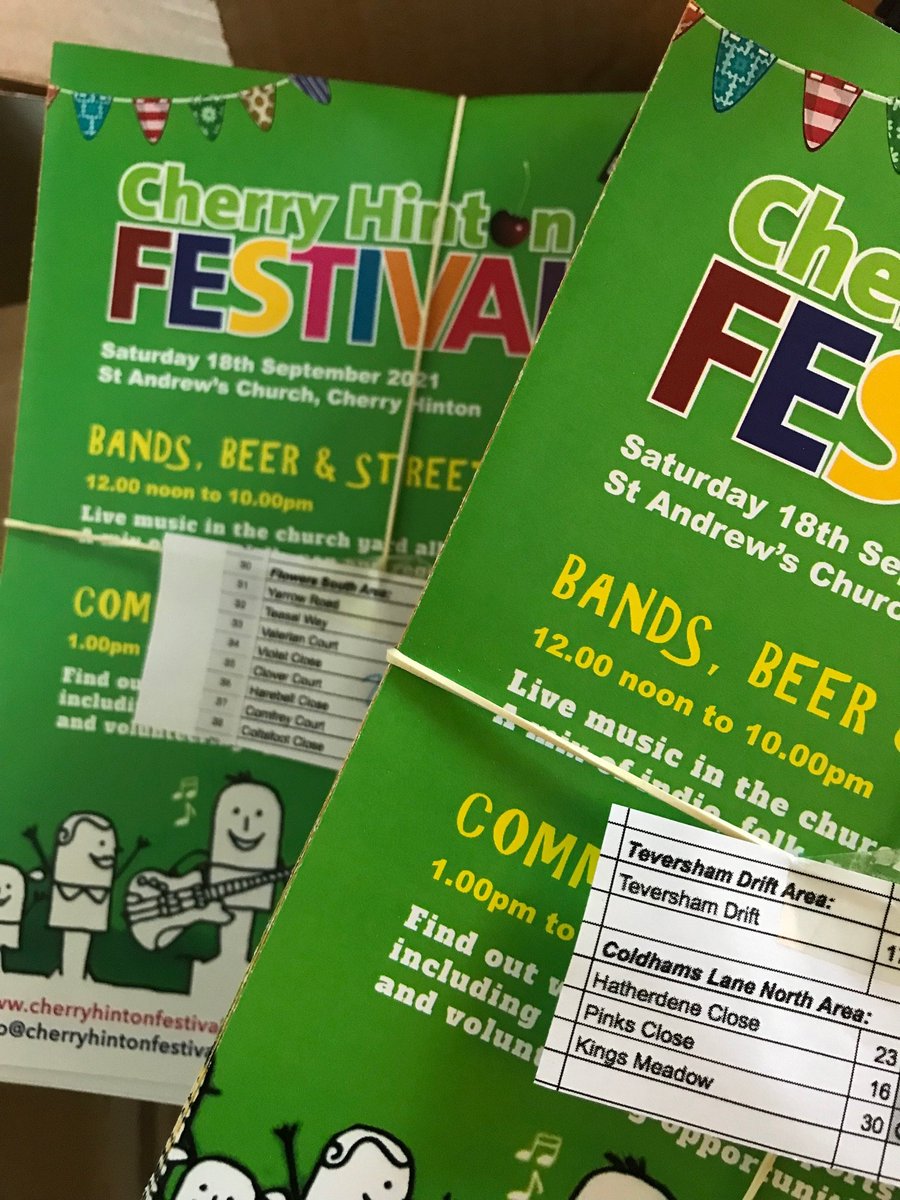