At the 27th Cambridge Scout Troop, we did an evening of stop-motion animation. It was a great activity as it helped us with our team building skills as we worked together to create a short video using Lego. The previous Scout meeting we had worked on the Scout laws, and decided which one we wanted to work on. When that was decided, we got to work. After a short, helpful video we all sat down and created our stop-motion videos. A lot of hard work was put into the videos, and a lot of pictures were taken. The next week we had twenty minutes of viewing the videos. There were so many good ideas put into them. They were mostly funny, with twists that made you laugh or think. They were all showing how to (or how not to) follow the Scout laws. All in all, it showed just how well we can work together to create good things.

1) Keep the lighting the same. If there are shadows in one frame and then not in the next then it will look jumpy and bad.

2) Keep your camera in the same place, or the shots will be from all different angles and it won’t look smooth.

3) Don’t jump straight to shots with lots of characters. Stay focused on one character in each scene.

4) Tape your baseplate down. This will keep things in the same place and make sure they don’t move. This is also why it is good to use lego so the walls won’t move or fall down and you can put things at different angles

5) If you don’t enjoy working on the stop-motion then it isn’t going to turn out very well. Try to keep going and take a break if you need to.

6) Don’t get frustrated or bored and stop a scene halfway through. Keep going until you have finished, or improvise and stop the scene early with a dinosaur or two.

7) Write a script before you start. If you don’t know what is going to happen next then you can’t film it.

8) You can be as creative as you want. Use whatever Lego pieces you have to make it fun and interesting (or sad and serious if that’s what you’re going for). Who cares if you’re missing a piece! Fill it in with another piece from another set, or another box. Do whatever you want to do.

10) Be happy with what you have made. Don’t try to be a perfectionist and keep it simple if you are realising it is too difficult.

(Ed: The videos can be viewed on our Youtube channel) 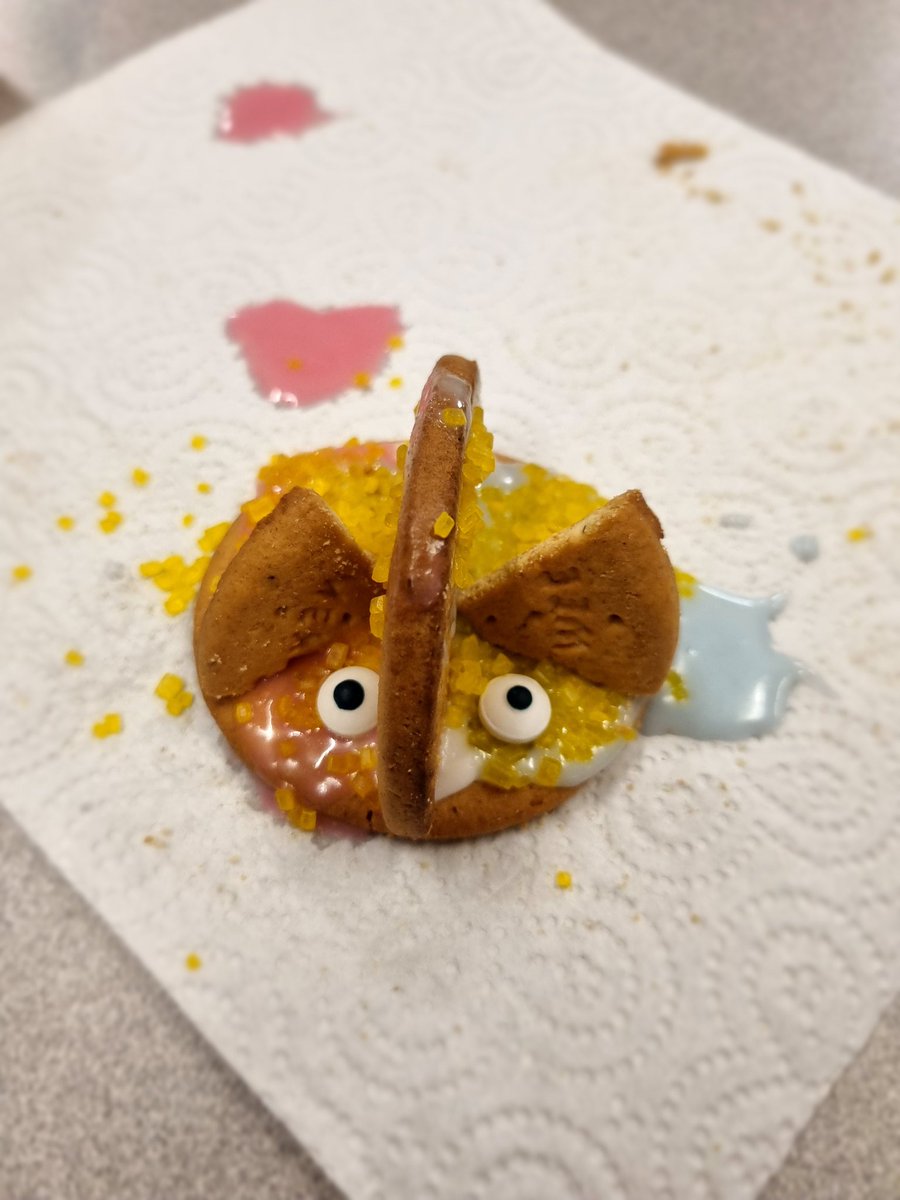 In reply toSophie Benbow
@slpbenbow Hi Sophie, the website is working again! You can find information about children joining Beavers on this page: https://t.co/TvDoqQl7Mt or, if you'd like to volunteer at Beavers yourself, just reply to this tweet!
View on Twitter
0
1

In reply to
And an amazing treat - three parents came and cooked our evening meal and washed up afterwards!!
View on Twitter
0
6

27th Cambridge Scouts · 1 week ago
@27thCambridge
We have had a great day at our winter camp - pioneering, making videos, making sweets and a hike along some of Letchworth’s many footpaths https://t.co/lTJJ97D2tg
View on Twitter 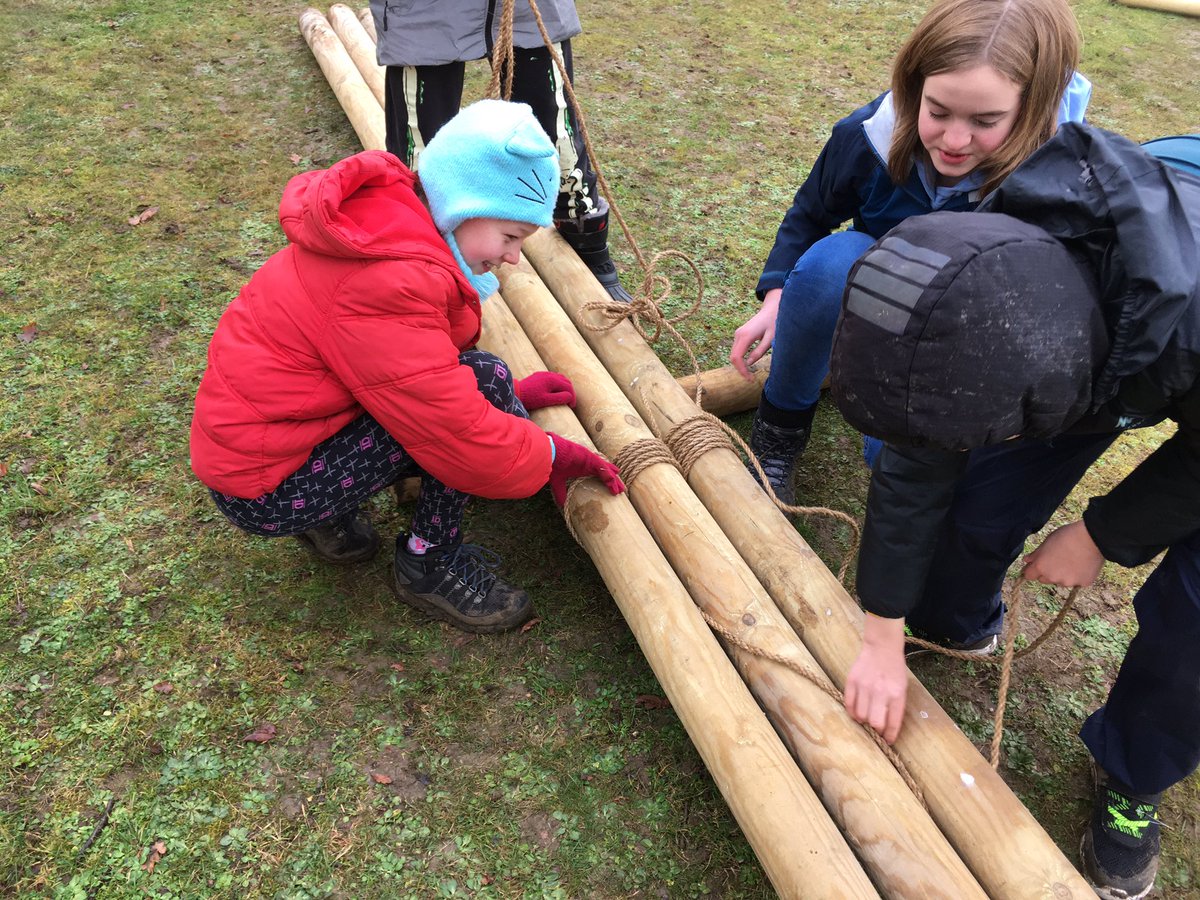