This Saturday, 9th of March, the 27th Cambridge Scout troop headed to Linton Village Hall, to take part in a hike.

There were 42 teams at the event in all, and there were eight points to get through (A,B,C,D,E,F,G,HQ). We all started from different points at different times, with an interval of ten minutes between teams. At B,D and F there were activities, at the others was an unmanned cone where you had to pierce the mark sheet. For Base B you had to complete a logic puzzle in which you had to move a stack of rings but could not place a bigger ring on top of a smaller one. Base D was another logic puzzle, where you must retrieve ducks which are out of reach, and you are given equipment such as a baseball, two small lighter balls, a pair of oven gloves, three pieces of rope, a water gun and a spade. At Base F we had to deal with a first aid situation, one conscious and panicking, the other which needed CPR, and we also practised using a defibrillator on a dummy. The weather was changeable, it was sunny, then windy, then back again, and for a brief period it rained, but then cleared up once more. The hike was very well organised, with a method for helping a team if they got lost, and if a team did not reach a manned base for two hours they had to be called, with HQ being the Village Hall. 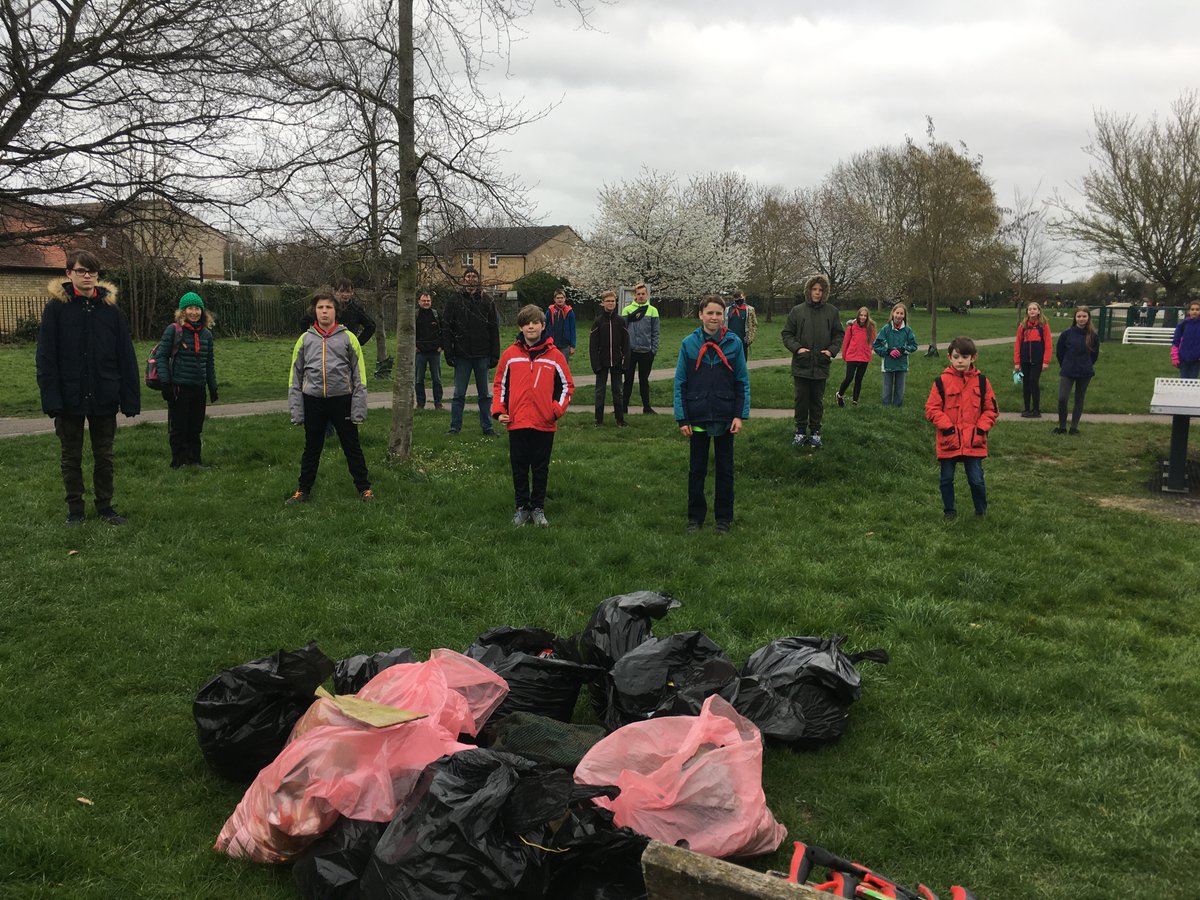