I really enjoyed Expedition Camp, which is the second one I have completed. It was fun getting the train from Cambridge to Brandon and we walked the rest of the way to the camp site. This camp was way more exciting than the last because there was loads more to do, such as the tyre assault course and my patrol did a lot more cooking in the Dutch oven which was new to us.

I really love the idea of organising mostly everything for ourselves, and I have learnt something new every camp. For example, how to use a Dutch oven, or knowing how to put up a tent (which is a useful thing for a scout!) But one of the activities I have never done before is a tyre assault course. Basically, there are two tyres that are held up by a thick metal rope, and you stand on a raised platform with two planks of wood, one longer than the other. The aim of the game is to get your whole team across to the other platform without touching the ground. I found this very challenging because it was really hard to get the long plank of wood on to the tyre without dropping the plank itself. It is actually one of the hardest games I have ever played before, as we were timed to see who was the quickest patrol. This really stretched our legs and it was easy to get stuck between the tyres.

If I was to ever to go on another Expedition Camp like that, I would of stayed at Two Mile Bottom campsite again, as there was a giant climbing and abseiling structure as well which we didn’t get to go on. Maybe sometime soon! Waiting for the train 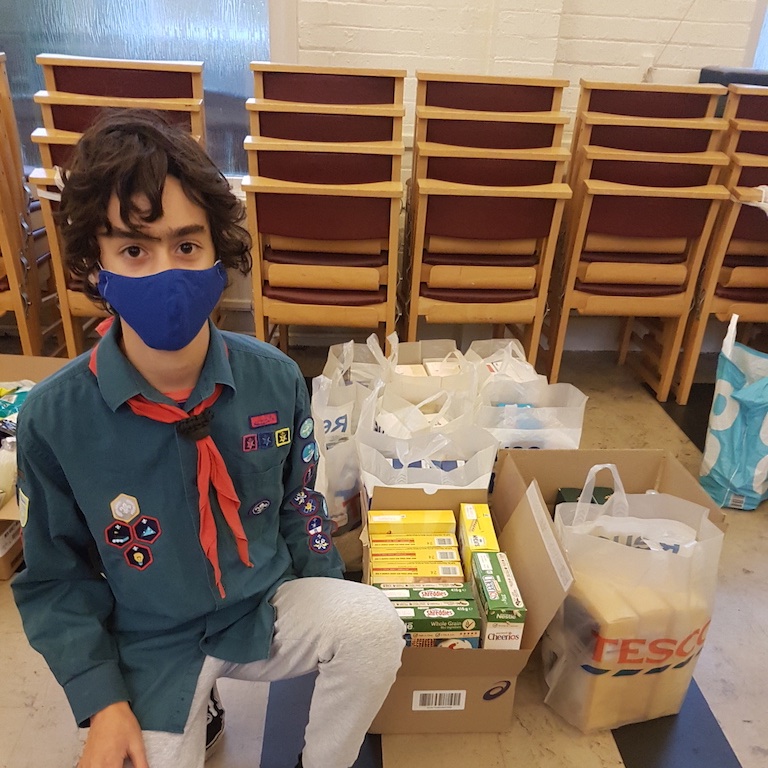 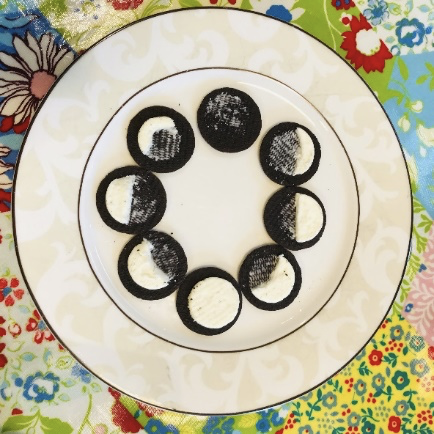