On Sunday 12th May the 27th Scouts met up at the train station  meaning to go to Ashwell&Morden  but annoyingly the trains were cancelled so the leaders had to look at the map and decide were to go. Once they had decided where to go we split into groups (we got to decide who we were with). When it was our turn we set off. We all took turns reading the map. We went through Grantchester then Barton then Coton. When we got to our lunch point we had a break and had lunch which was around 30 minutes then all of the groups set off again. We were last but that turned out to be a good thing because we had to go through a rifle range and they were shooting so the other groups had to go back but we didn’t so we were then in 1st place.  When we were outside the rifle range they weren’t shooting so we went round the long way for nothing. We went through fields and fields and fields then somehow we were in the city center. We were all really tired so we took a bus back to the train station. 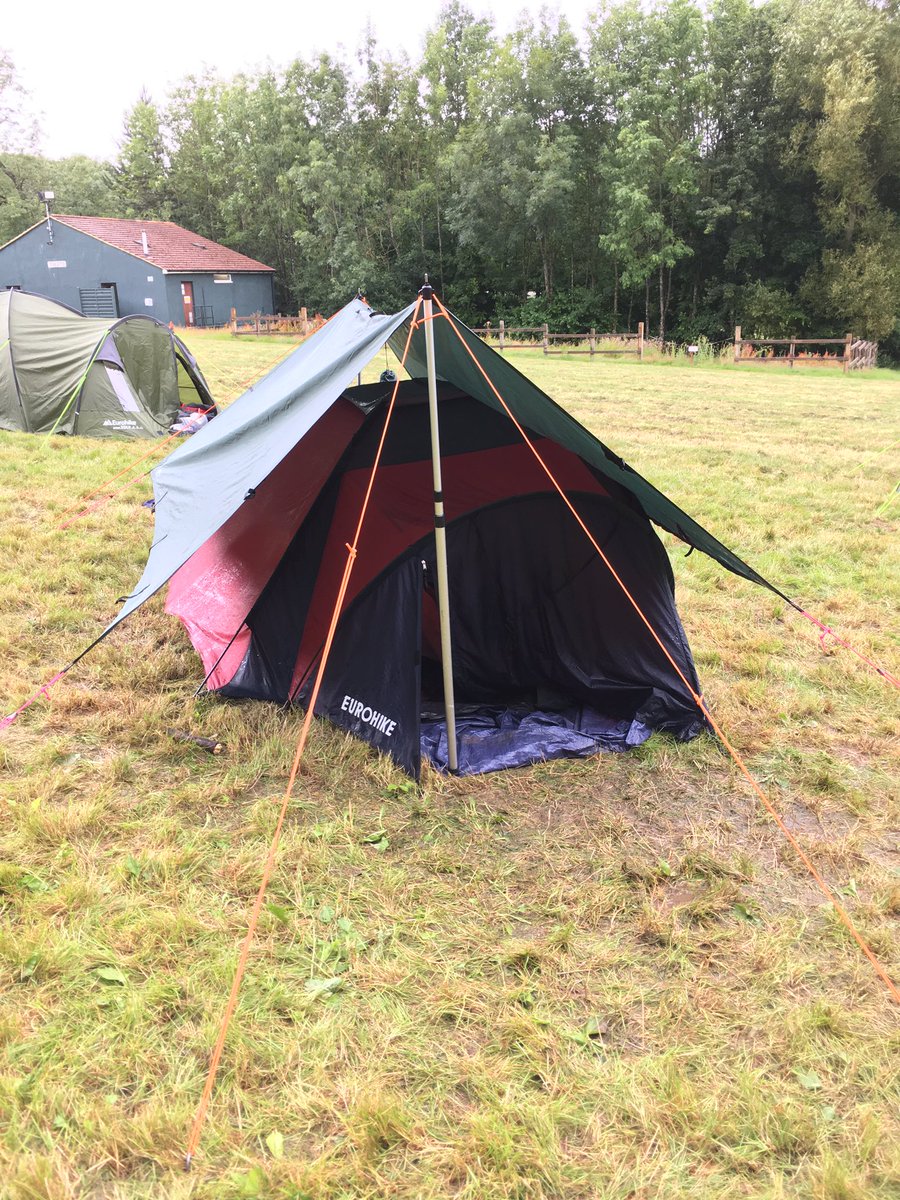 27th Cambridge Scouts @27thCambridge
16 hours ago
Enjoying some time on the water this morning https://t.co/F6IRSFd5Lr
View on Twitter 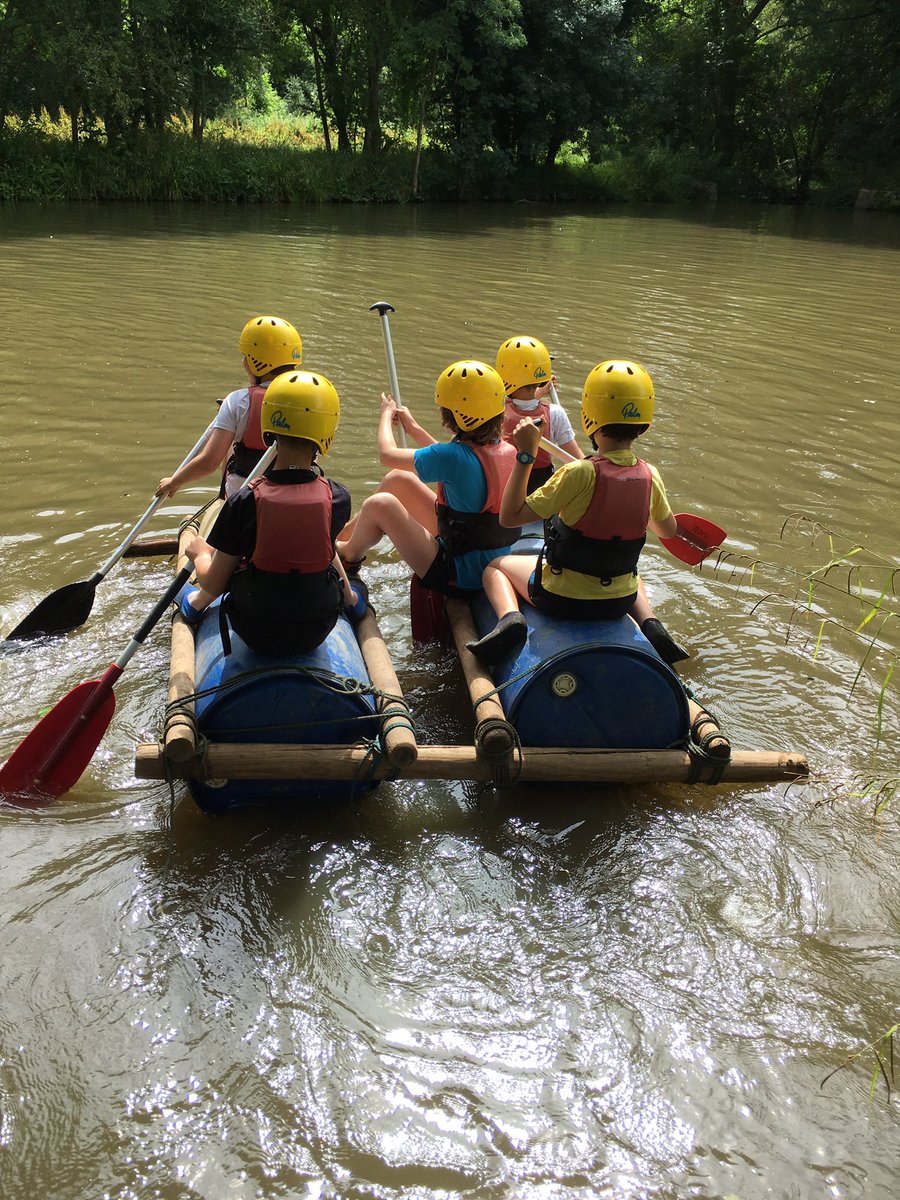